It’s My Birthday – I Can Count If I Want To

Fifty-nine years ago today, a baby girl was born.

She was born to two people who were young and in love.

When she was little, she learned that you don’t always get what you want, like when her parents would slap her hands when she would reach for the hot stove. Her Heavenly Father would later teach her that everything she reaches for isn’t a good thing, but reminded her He would always be there to protect her.

Was her family perfect? Far from it. Was it dysfunctional? No doubt. But she learned from it and allowed it to help mold her into someone who loves and appreciates her imperfect family, imperfect friends, and her imperfect self.

God sprinkled friends throughout her life who helped teach her that God wasn’t some big, imaginary guy up in the sky. She learned that He created her, loved her, and he had a perfect plan – and her life would be good if  only she would remember to look beyond her circumstances and trust her creator.

One day she went to college and met a wonderful guy. He wasn’t like anyone else she had dated. After a lot of talks about their faith, dreams and expectations, they tied the knot. Those early years were  good. They were exciting, but they were a bit scary – not knowing what the future held. One thing she learned was this: “Always strive to give your spouse the very best of yourself; not what’s left over after you have given your best to everyone else.” ~ Dave Willis

Two years later, her dreams came true when she was blessed with a son. She was so in awe when he was being delivered that she didn’t even ask if it was a boy or a girl. When she saw those ten toes, it didn’t matter.

Eleven months later, she found out she was  expecting another child, but sadly – the pregnancy ended early. It was a difficult season, but her faith brought her through it.

You can imagine how happy she was when she delivered another son – one year later. Knowing how it felt to lose one inside her, she knew not to take her children for granted.

Two years later, she had her third son.  She tried to embrace every moment with her children, but life became very busy. 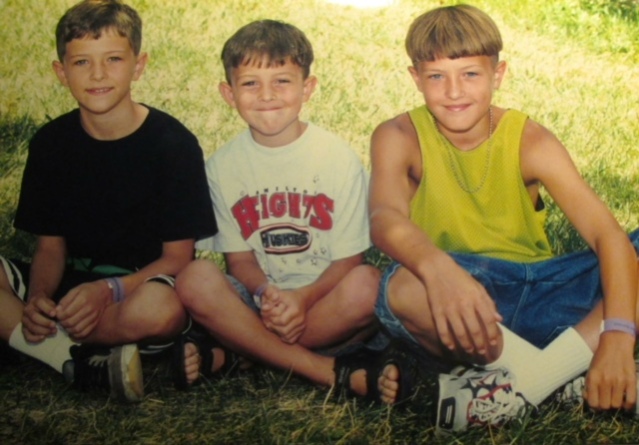 And in the blink of an eye..

After living in Indiana for 34 years, life took a twist and took her to another state. Away from family and her best friends.She was beyond grateful for her youngest son’s help during a time of transitions…

Her oldest son married the girl of his dreams. 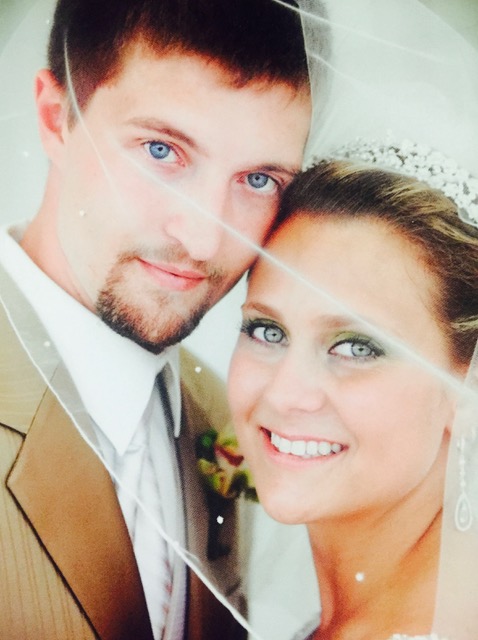 And then a few years later, this happened. Pop Pop, MeMe, and a beautiful granddaughter.

After moving far away, she discovered that she missed those lifelong friendships. Many memories were packed away, so not every friend and moment is shared – but will always be kept in her heart like a buried treasure.

and being together – even though it was for a short time.

← Stop What You’re Doing
You Were Born to Stand Out →